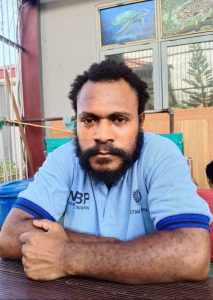 He was detained in Balikpapan Prison Class IIB, Balikpapan, East Kalimantan Province until his release in July 2020.