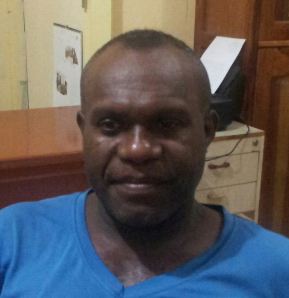 While Flassy, Mehue and Fere were allowed to return home and instructed to report to the police headquarters the next morning, Ayakeding and Suebu, Banundi remained in detention.