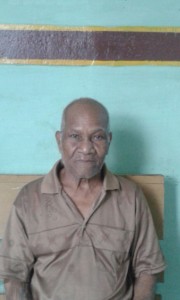 Markus Sawias was sentenced to two-years’ imprisonment by the Biak District Court. However, Sawias received an increased prison sentence of four years following a decision on a second appeal launched by the Prosecution.